The Difference Between European Thermography and Mammography

Comparing European thermography with mammography is like comparing apples with oranges. Each has its use for monitoring breast health and its use depends on the physician's orientation.
The key words here are anatomy and physiology, so let’s take a look at them.

​Anatomy studies the structure of pieces of the body as separate parts. In breast health, this means the breast tissue composition, which would include the lobes and ducts, the areola and nipple, and the fatty tissue.
​
Any breast imaging device, like mammography, is looking inside the breast to see if the anatomy is abnormal. The three common types of breast imaging are mammography, magnetic resonance imaging (MRI), and ultrasound.

​Mammography uses toxic radiation to make an x-ray image of the breast in order to see whether there are abnormal densities or growths in the breast tissue, such as fibroids, cysts, calcifications, or tumors. Unfortunately, there is no harmless dose of radiation.
​
The MRI is also used to detect abnormal breast anatomy and may require the patient to have an injection of a contrast medium that includes gadolinium, a toxic metallic substance, in order to clearly see tissue differentiations. The MRI provides the best quality imaging but is much more expensive than mammography and is obviously toxic in its own way.

Ultrasound uses sound waves to create an image. Ultrasound is the only relatively harmless breast imaging device and is most often used secondarily to determine if a growth is hollow and therefore cystic. 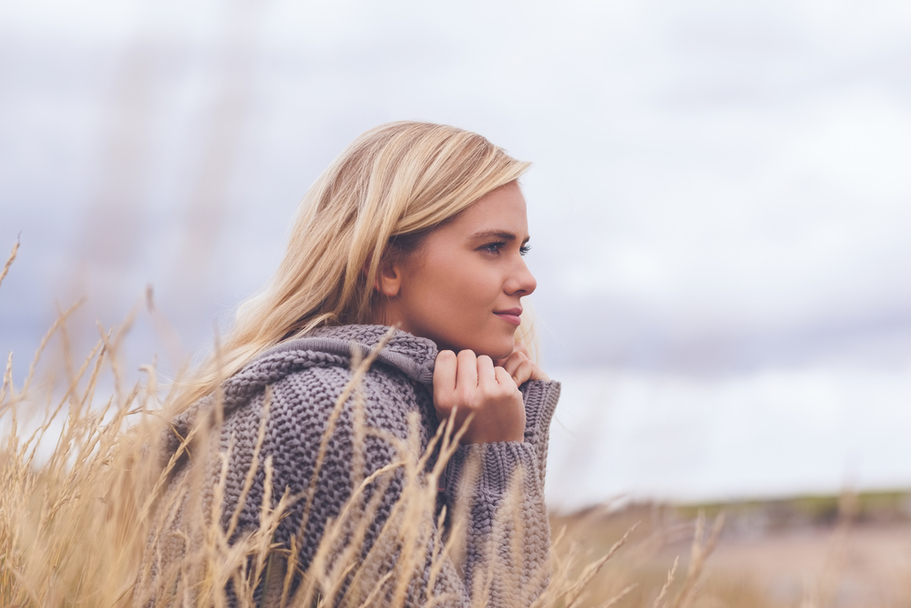 Medical radiation is responsible for 75% of the recent and current
breast cancer incidences in the US.1

​
​Physiology is the study of how anatomical parts function and interact together as living mechanisms, from the cell function to the body's fluids to the integrative interdependence of every organ and structure. Physiology is the performance of the body parts, how they function alone and together.

European thermography captures information about the organs and their performance capabilities. It does not create an image from the anatomy, nor does it try to diagnose diseases or anatomical abnormalities.

Yuna Kim
In reaction to a mild stress, the European thermography test records the changes in skin temperature readings on the breast and all over the body. By analyzing patterns of responsive skin temperature behavior, European thermography detects whether the underlying organ is dysfunctional. The skin temperature readings should change in relation to  vasoconstriction and vasodilation, the contraction and expansion of blood vessels that help to regulate body temperature. These subtle autonomic nervous system responses from the regulation systems of the body help maintain a constant internal temperature and include the blood flow to and from every organ and gland.2

​The European thermography breast analysis incorporates information about the organs, glands, and lymph and it can reveal insights into a causal chain of reactions between organ systems.

We can finally see what the body is doing before it becomes dysfunctional enough
to create an irreversible problem.

​One part vs. Whole body

​​Mammography is focused on the breast anatomy alone. European thermography looks at the physiology of the breasts as well as that of the major organs, glands, and lymphatic system and thus analyzes the functioning health of the breasts integratively and in context of the whole person.

Mammography is based on early detection of breast disease, even though it is well known that once a lump has been detected by a mammogram, the disease process has been in the body for 6-8 years﻿﻿ and possibly longer.3 European thermography screens for organ dysfunction and can pick up patterns in the nervous system behavior and blood flow years before disease symptoms manifest.

Toxic & paintful vs. Do no harm

Mammography is toxic due to the emitted radiation and painful due to the severe compression, which also raises concerns about potential damage to the breast tissue, any abnormalities within the breast, and to the lymphatic system.4 European thermography is a completely non-toxic, gentle procedure.

By the time that breast cancer is detected in a mammogram,
​a woman will have already had the disease for an average of 6 to 8 years.

Which one is more accurate?

​Neither test can diagnose breast cancer. Only a biopsy or a blood test can do that, yet both can raise suspicions that would warrant further testing. Mammography can locate and give a visual of a lump and growths within the breast tissue after they are formed. European thermography can capture disturbances in the physiology of the breasts and elsewhere in the body (the related causal factors) at earlier stages of development, long before a growth develops.

How often should you be tested?

Despite recent medical studies questioning its effectiveness and accuracy, as well as its toxic contribution to breast cancer, mammography still remains the gold standard for breast health with orthodox physicians. ​However, since November 2009, the US Preventative Services Task Force (USPSTF) has recommended that women between the ages of 50 and 74 should have a mammogram once every two years due to the lack of sufficient beneficial evidence for annual screenings.5

At least 90% of the women who develop breast carcinoma discover the tumors themselves.

European thermography is used in clinics for a wide variety of health issues. In the US it is categorized as an adjunct to mammography for breast health analysis, and doctors who practice functional medicine (and a growing number of women) prefer European thermography as a first line screening for breast health as it brings a dynamic aspect of causal factors to every case. Physicians recommend it as an annual breast screening for women starting at age 30 or sooner, depending on their health and history, because it helps detect disease processes years before symptoms manifest, which is the ideal time to nip the root causes in the bud and change the trajectory with customized treatment therapies.

​With European thermography you are investigating the breast physiology and gaining insights into the subtle dysfunction of organ systems that affect your breast health and precede disease symptoms. With mammography you are taking risks to investigate the anatomy of your breast tissue to see if any unusual growths have already developed. ​
European thermography and mammography are tests with different perspectives. Where they fit into your breast health is up to you and your viewpoint. 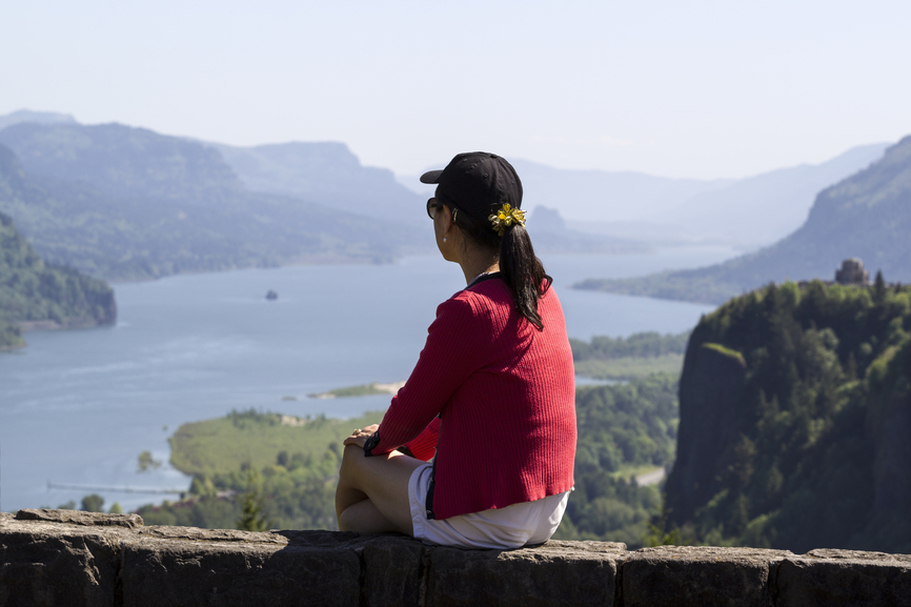 How does European Thermography work?

​While the US lags behind in prevention and innovative, ​integrative medicine, the rest of the world continues to have a heyday of success treating chronic diseases. And so it is to Europe and Asia that we have to look for better answers.

European thermography is one of those better answers. Take a peek at the basic science behind the test and how it gives holistic insights into every health situation.

HOW DOES EUROPEAN THERMOGRAPHY WORK? 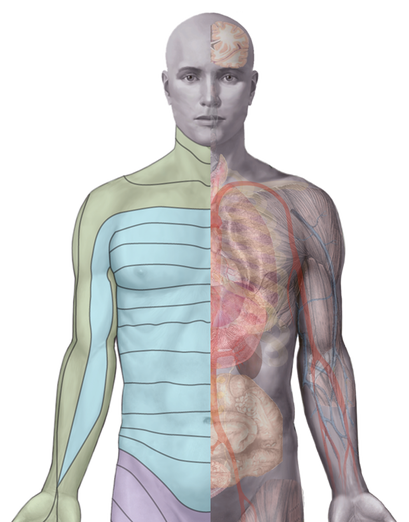